6ix group emerged toward end of 2018 and they took dancehall by storm. They refer to it as loyalty, love, a team and a movement.

The leader is Squash who is from Salt Spring community in St James. His stage name was taken from from a group he had formed with his brother ‘Squash Squad’ although his brother later passed on. Squash began recording in 2013 but his music went viral in 2016 with singles like FI YOU DIRT, BUSS ESK and NUH RESPONSE and his breakout single ‘Life Story Pt 1‘. His music continued to make a buzz in 2017 and 2018 as he had a huge fan base supporting him but in 2018 he faced legal allegations which led to his arrest. This did not hinder him as he went on to release hits like ‘Trending‘ and ‘Allergy‘ in that same year. He collaborated with Vybz Kartel in 2019 in Can’t be the same‘.

Another member of the group Chronic Law originates from St Thomas. He began his music journey when he was in Grade 6 following a school project. He recorded his first debut in 2012 ‘WAR DEM A ASK FAH‘. He got his break in 2017 with the release of his single ‘Stress Free‘ then he released his debut mixtape ‘6ixtape’ in that same year. He continued releasing hit singles in 2018 and by 2019 he became a relevant name in the dancehall arena.

Jahvillani was born in St Ann and later moved to Ocho Rios for his high school. He first recorded in 2013 his single ‘Budda Than Dem‘ which was produced by YGF Records and Junkyard Music. He was later signed by Kwashwana Recordsin 2014/15 and he continued releasing hit singles such as ‘See Mi N Dweet’ In 2016 he worked on a ‘singles pack’ project which was produced by YGF records and he continued releasing more music througholut 2017. 2018 was his break year as he was recognised as one of the rising stars in dancehall. Jahvillani dropped a big track on Shahdon Records in 2019.

Like Squash, Daddy1 is also from the Salt Spring community in St James. His popular single ‘Out Here’ put him on the map and the single features on the Hilltop Badness Riddim .

Originally from Buff Bay, Travalaunch began recrding at age 14. He worked with 6ix camp at the end of 2017 and he is known for his single ‘Poweful‘ which was released in 2019 and Murder Game which came in 2018.

Both Big Voice and Bobby 6ix are Salt Spring natives and they are famus for their singles ‘Life Story‘ and ‘Dutty Money‘ respectively. 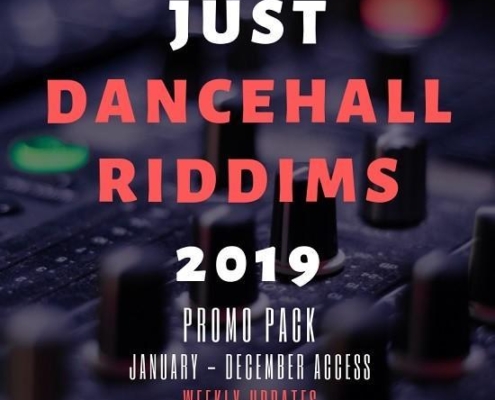