Steve Wray, born in 1971 in west Kingston, Jamaica, is a dancehall and reggae musician. Wray was inspired by many DJs whilst he was still in school. He started working at a garage and that was when his stroke of luck changed for the better because he met Exodus Nuclear sound system owner and he became the inhouse DJ as well as performed as Paro Kid. Subsequently, he recorded some specials at King Jammy’s studio which led to his naming change to Frisco Kid. ‘Dance Again’ was a hit done at Donovan Germain’s Penthouse studio but unfortunately, no more recordings were done after this so the hype fizzled out. At Black Scorpio in 1993, he recorded specials and things started looking up once again. His second break had loads of hits, like ‘Step Up In Life’ ‘Wakey News’, ‘Yuh And Yuh Man’, ‘Yuh A Boom’, ‘Tribulation’, and ‘Gal A Di Clothes’. Wray’s fan base increased at the time. In 1995, Wray appeared at the Reggae Sunsplash festival where his audience was captivated by his performance. Patrick Roberts took him in as a brother would and made him part of the Shocking Vibes Crew that same year and they toured internationally with Little Kirk, Tanto Metro, Snagga Puss, Silver Cat, and Beenie Man. In 1996, Frisco Kid joined Cell Block 321, Buju Banton’s label which had been the newly formed and this led to the release of the awesome ‘Video Light’. ‘If Looks’ and collaborated hit ‘Matey Anthem’, together with Spragga Benz, Mega Banton, Mad Cobra, Gringo, General Degree, and Johnny P. Frisco Kid’s talent is showcased in many songs with various riddims like Mad World riddim in 2013 and Jump Out riddim in 2014. Lots of hits were featured on the fabulous debut album, Finally. Lime Tea was another album released in 2018 which highlighted the progress of his career as he worked with other gifted dancehall musicians that included Spragga Benz, Assassin, and Elephant Man. November 21, 2022
VIOLIN RIDDIM produced by Clifford Smith and Byron Murray of IN THE STREETZ RECORDS in 2002 Tracklist: Anthony B - Go Wey Capleton… November 18, 2022
KIKI RIDDIM - K-LICIOUS MUSIC 1999 Throwback hit riddim produced by Tony "CD" Kelly that introduced many to the world of dancehall (including… September 27, 2022
THE PRESIDENT RIDDIM was produced by A. Cameron and mixed and mastered by Collin "Bulby" York at 321 Strong & Mixing Lab Recording Studios… 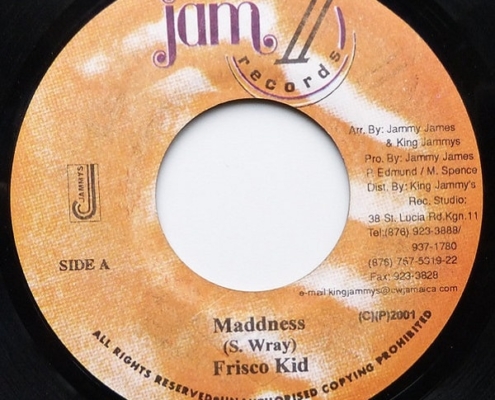 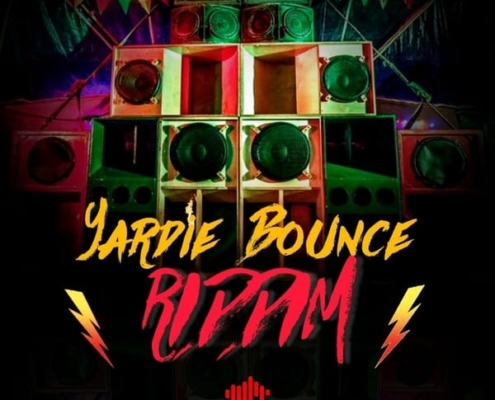 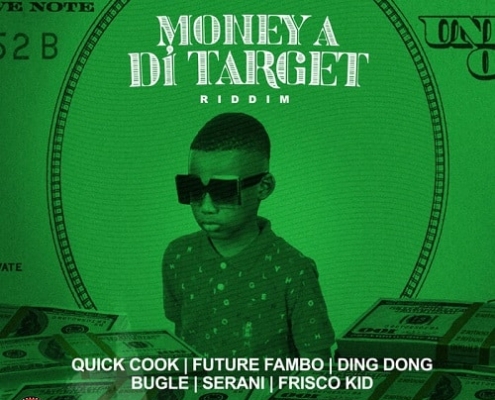 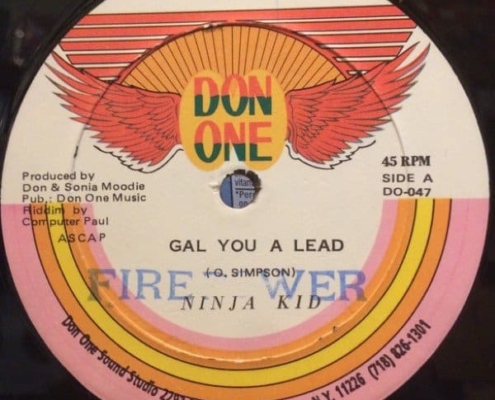