RDX is made up of Carlton Williams and Andre Bedward, also known as DJ Renigade and Singer Delomar who hail from Waterhouse in Kingston, Jamaica, and Kencot in Kingston, Jamaica respectively. They are well-known for being one of the most talented dancehall groups of our era. Their creative abilities have propelled them to release a good number of hits. Blaqk Sheep Music has produced the single “Jaws” which was premiered on 9 September 2019. They broke away from a group called “Xsytment” which they had been a part of since 2003 and became RDX in 2006. In 2007, the duo landed on to the dancehall arena  with the hit single, “Dance.” RDX made waves with more hits like “Dancer’s Anthem” in 2008, then others between 2009-2014 for example “Bend Over”, “Broad Out”, and “Bum.” “Lose Yourself” is a collaboration he did with Major Lazer, just to mention a few. RDX released an album in 2008 as well, titled To The World. Their lively and energetic music portrays some serious dance moves. They have topped the charts with several songs and were awarded multiple awards. They have toured internationally to many destinations where they have gathered a huge fan base in countries like Japan, United States, Canada, the Caribbean, Europe and have appeared on concerts in Kenya, Uganda, and in London, United Kingdom, African nations such as Seychelles, Mayotte, Mauritius, and Roatan Islands. In 2017, Level Up was a follow-up of the album To The World. “Shake Yuh Bam Bam” is one of the songs that did exceptionally well on the 2017 album with stats of over 25 million views on YouTube currently. In addition, over the years, one of the major things that have made them outstanding is their sense of fashion. They continue being a reference point of success in the dancehall scene as they create more music presently. 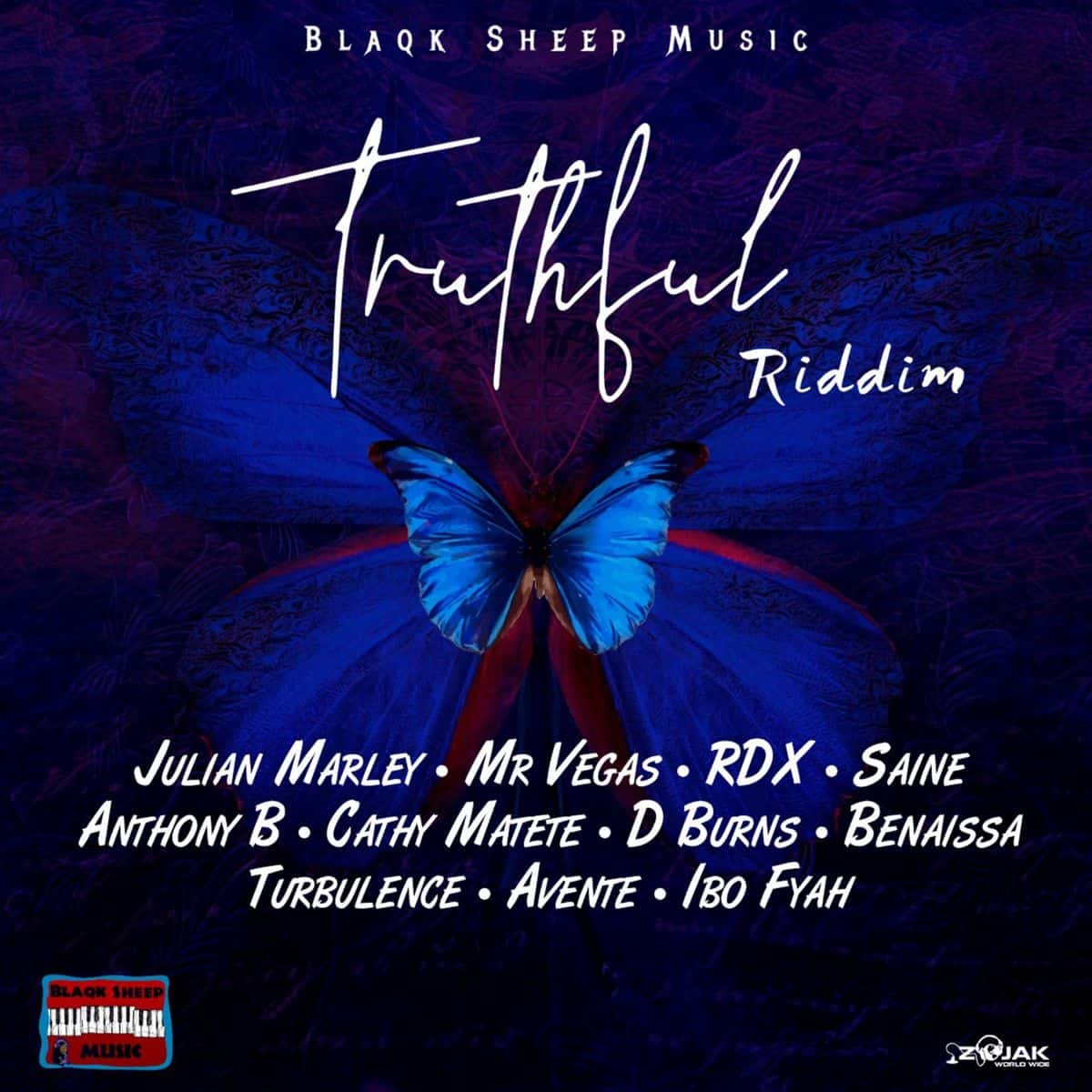