Following the nominal success of Vybz Kartel’s first 2020 album To Tanesha in January. And the subsequent disappointment of his murder appeal. The Worl’Boss is poised to release another album titled ‘Of Dons and Divas’.

The album has a unique theme to it where each track is rated as being either for ‘dons or divas. In addition, it boasts a well-rounded cast with some of his favourite collaborators. The album set for release on June 26, 2020 features Lisa Hyper, Sikka Rymes, Squash his two sons and a host of other top deejays including Teejay.

After releasing the album art on his Instagram, Kartel pointed out that it was a Grammy award-winning piece of work. Similar to reggae legend Bob Marley, Kartel is yet to win a Grammy and time will tell if this album bears the key. Whether the Grammy award judges will consider his music for any award will be very interesting, granted Kartel’s current situation.

Given all that has happened Kartel is in need of some good fortune. He seems to be on a hot streak musically so time will tell if it will spill into his album. I think dancehall fans are in for a treat so be sure to pencil in June 26 in your calendar and brace yourself for yet another Vybz Kartel classic. 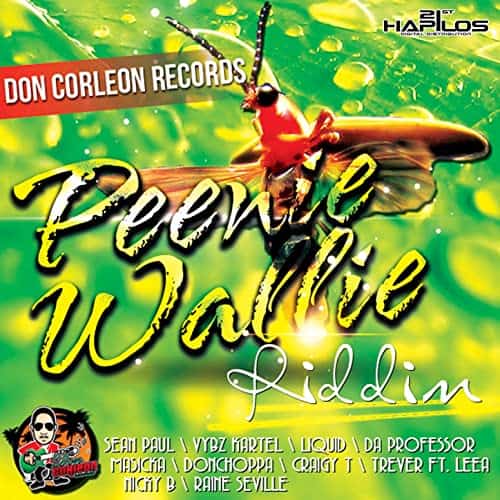