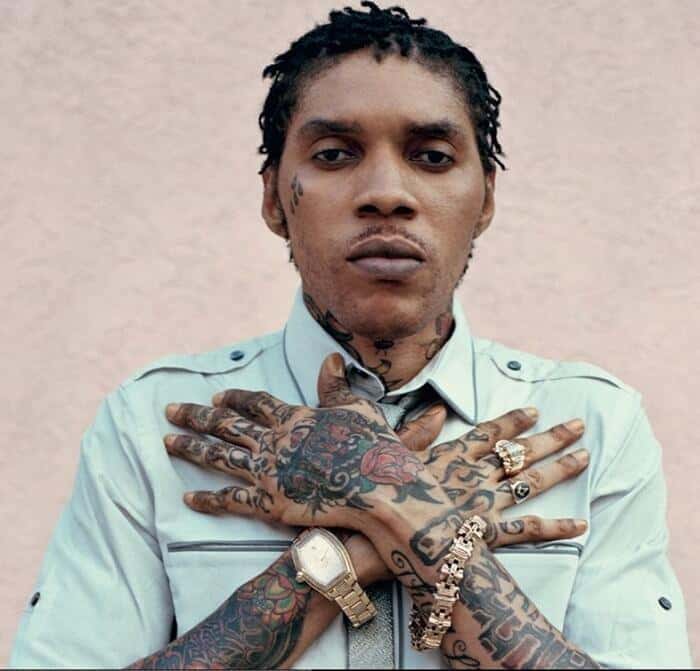 Photos of incarcerated Vybz Kartel went viral a few months back. The photos showed a man who barely looked like the gangster deejay from Portmore. The photos were taken at a family visit day at the facility in Kingston.

The photos raised concern about Vybz Kartel’s health, with strong appeals from fans for the courts to free the Worl’Boss.

“They take him out of the prison from time to time to receive medical treatment, and he is under ongoing medical care,” she said.

Earlier this year Vybz Kartel was taken to hospital and was admitted into the serious but stable unit. The artist suffers from thyroid issues and this was monitored very closely.

“He has a thyroid issue. He had a crisis,” Tom Tavares-Finson, who also represents the deejay said. “He was admitted to the UHWI. The crisis has been brought under control. He’s not in danger at this time.”

It was Vybz Kartel’s third visit to hospital since his incarceration. Back in 2017, the deejay was rushed to the University Hospital under heavy police guard after complaining of excruciating pains in his side. In July 2015, he visited the doctors at the same facility due to a skin inflammation.

The superstar is going through a lot, and one could think this then motivates him to make quality music. Vybz Kartel has been keeping himself busy recording new music for his fans who have been supporting him throughout the last eight years.

‘Beat Dem Bad’ his latest single with Squash marks the second time this year that the pair have worked together.

Watch the music video below. 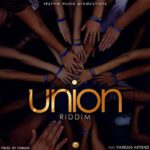