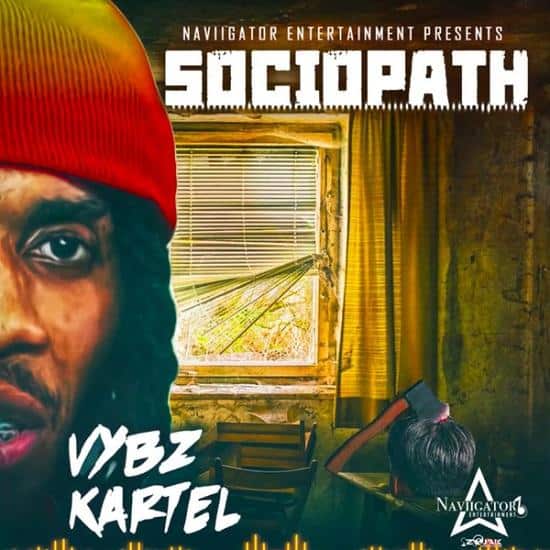 According to information released by dancehall producer Notnice, Vybz Kartel must be struggling to get sleep lately. In an interview with TVJ’s Entertainment Report, the well-established music producer who has had numerous hits with Kartel revealed Vybz Kartel’s thirst to always be number one.  Notnice whose real name is Ainsley Morris further explained that this thirst is Vybz’s main motivation and is the reason why he continues to dominate the genre.

“Kartel cah comfortable with a next man being number one. That ah one ah de things, him can’t sleep, him always try for be the best” revealed Notnice.

I’m sure Vybz took a page from Will Ferrel’s character Ricky Bobby in 2006’s Talladega Nights, where Ricky continually says, “if you’re not first you’re last.”

Vybz Kartel must be feeling very uneasy lately as other dancehall artists are taking the limelight from the dancehall stalwart. Govana is currently ruling the industry with HAMANTS Convo Pt2 which has over 2 million views in the space of 2 weeks. Dexta Daps’s Breaking News also gained a lot of traction along with Masicka’s Chance. The past weeks had Intence challenging the Worl’Boss for the number 1 spot. However, I’m sure it’s just a matter of time for Vybz to register another chart-topper.

Vybz currently has Sociopath doing the rounds with 460k views on Youtube. He has also come out on Instagram and challenged legendary rapper Eminem to a lyrical rap battle.

This battle would be some spectacle and would definitely increase Kartel’s profile outside of the Windies. For Kartel’s sake, I hope Eminem accepts the challenge. We will get to see the greatest artists in their genres go toe to toe. And for the record, my money is on the Worl’Boss.

Economists say competition breeds quality and we are currently witnessing it in dancehall music. Despite other old-school artist’s sentiments that the genre is not growing.