Tommy Lee Sparta Named As A Person Of Interest By Police 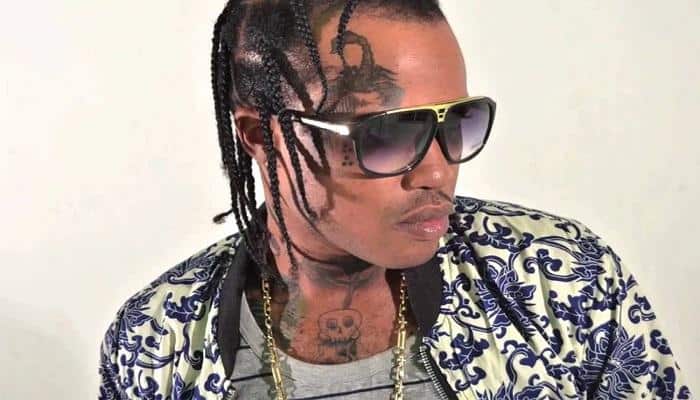 Funny how artists like Tommy Lee can denounce violence on social media. But then, when you have a look at their music videos its another story. Following the recent shooting of Rygin King (who is recovering well) Tommy Lee Sparta denounced gun violence saying, “violence is not the solution. Unity will make our land a better place. Speedy recovery bro @ryginking. Blessings go out to you and your family.”

It probably only happens when someone close to them is involved in a shooting because dancehall artists including the likes of Squash and Chronic Law perpetuate gang violence constantly in their music. Just have a look at Tommy Lee’s track Shallow Grave. The video says it all so I find it redundant when they come out and speak against the violence they seem to thrive on.

Furthermore, Tommy Lee whose real name is Leroy Russell has been deemed a person of interest by the St James police. He was expected to report to the station by the 7th of July. There has been a surge in violence in the Flanker, St James area and Tommy Lee is in line for questioning.

The dancehall artiste is no stranger to violence as his 10-year-old daughter was shot earlier in the year in March. His daughter and another 6-year old caught stray bullets following a dispute between 3 men in Flanker. Unfortunately, another kid was not so fortunate and died from their injuries. This is not the first time Tommy has been called in for questioning, as he sang about it in 2017 in his song Person Of Interest.

Let’s hope Tommy Lee has not got up to any mischief and will be cleared of any wrongdoing. However, Kingston has bigger fish to fry in addressing gun violence. First things first they should address the music content and work harder on censorship.