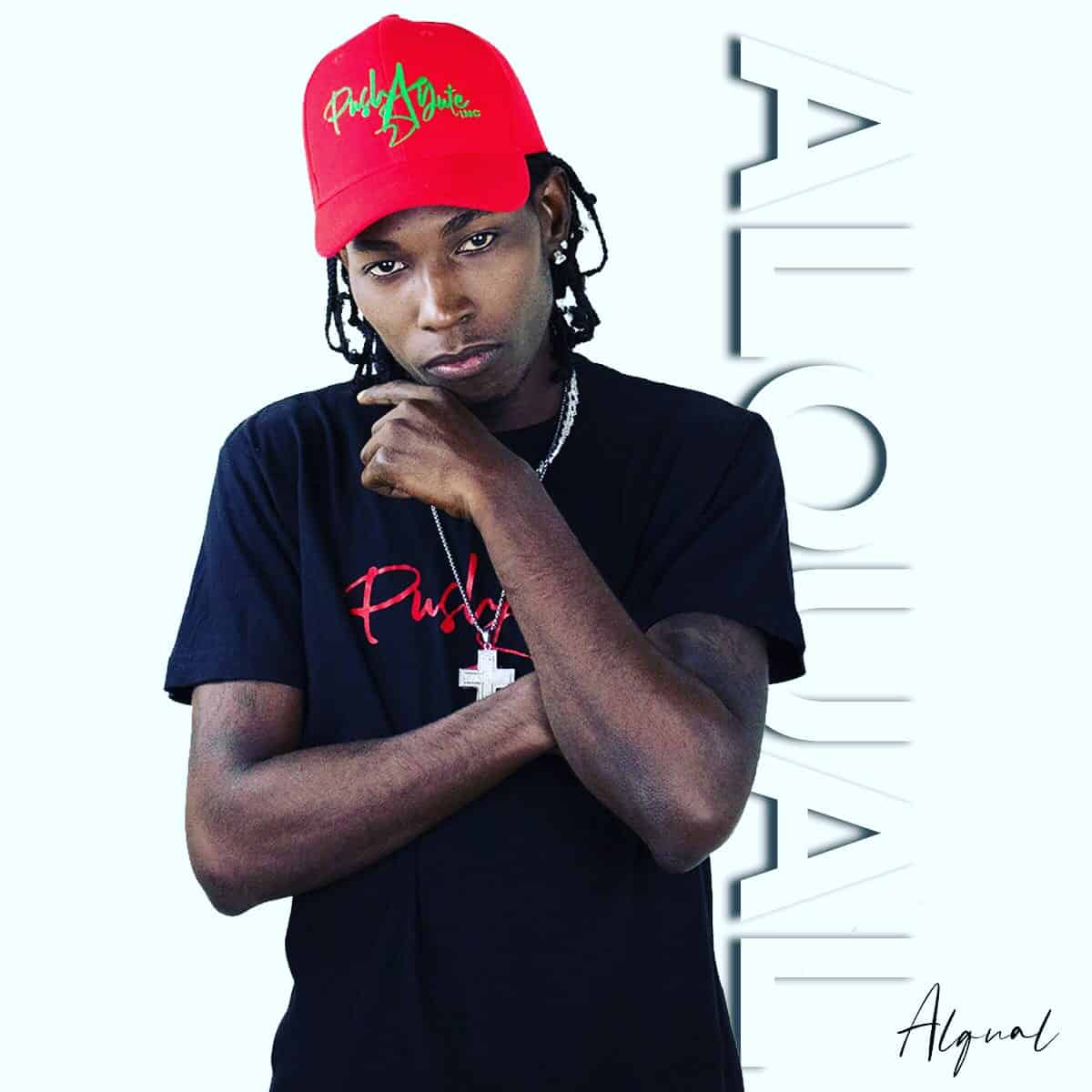 We all cannot win at the same time. We all cannot lose at the same time. This is the mindset of the newly signed act Al’Qual who has been signed to the Push A Yute outfit camp. He is a gritty but very witty young artist and one that has the songs and the work ethic to match. He is one that can actually make a song just about anything and any subject matter. Born Amanual Eccelston he is only 24 years old and his defeating every opponent he faces in his freestyle battles. It was during one of these battles the young Al’Qual was discovered and he has not looked back since. He was discovered by Vivian Thomas CEO of the label and company. He admired how the young artist was composed and never seemed to make the moment get him carried away.

He is a super talented artist that debut his Mixtape ‘97’ earlier this year. The track was produced by 1Hamez & Al’Qual. the single “THINK SMART” and new video has been in rotation since last Friday when it premiered at 6:30pm on Hype TV. The directors Wrecker Shotz and Dezigna Ent were behind this brand new video and combined their creativity which brought eclectic visuals for “Think Smart”. Al’Qual has been buzzing in the entertainment circles for a while now and we have no doubts that he’ll be dominating the airwaves and the streets with his unique sound and diverse production. At only 23 Al’Qual has underground and street cred! He is a signed act and he has made it clear he is here to grow. My aim is to perfect whatever I have started. So if its singing “I want to be great”. “If its acting I still want to be great”. Thats just how he sees himself and his journey.

New acts come out daily but lets make this clear it’s going to take a lot of hard work to make it to the next level. These series of videos and songs Al’Qual has been releasing shows he is here to stay and compete with the best of them.