Morgan Heritage is a band of Jamaican siblings who came together in 1994. They are offspring of reggae musician Denroy Morgan namely, Peter Morgan,  Roy Morgan, Una Morgan, Nakhamyah Morgan, and Memmalatel Morgan. That same year, 1994 at Reggae Sunsplash is where they made their 1st performance. They went on to release their 1st album, Miracles which was more pop-influenced after signing up with MCA.  After the arrival of Miracles, the family moved to Denroy’s country of Jamaica. During that time, 3 siblings exited the group. When they settled in Jamaica, Lloyd James and Bobby Dixon were the reggae producers they started working with, bringing about the release of their subsequent album in 1997 titled Protect Us Jah, trailed by One Calling which was released in 1998, and then in 1999 came Don’t Haffi Dread. In 2000, they went on tour in Europe and they recorded another album of their live performance there and in addition, they did a compilation of 3 albums by “The Morgan Heritage Family and Friends.” More Teachings was released in 2001, another tour ensued in Europe and even did more shows thereafter that tour. Three In One was their 6th album released in 2003. Live In London also followed by Live Over Europe 2003 were 2 DVDs they did and in 2005 came Full Circle which was their 7th album. On 15 April 2008, Mission In Progress was released and it included the smashing hits “Raid Rootz Dance” and “Faithful.” In 2012, The return was an album they released after coming back together after the had worked on solo projects for a while. VP Records released Here Come The Kings in 2013, followed by another European tour. Morgan Heritage has worked with legends like Luciano, Capleton, Beres Hammond, Junior Kelly, Gentleman are some of the legends Morgan Heritage worked with including DJs and other Reggae bands. Strictly roots, released in 2015 won a Grammy award in 2016 of Best Reggae album. Again, Avrakedabra was nominated in 2018 and won a Grammy award in 2019, thereby making this their 2nd award. Morgan Heritage is surely going far in the music industry. 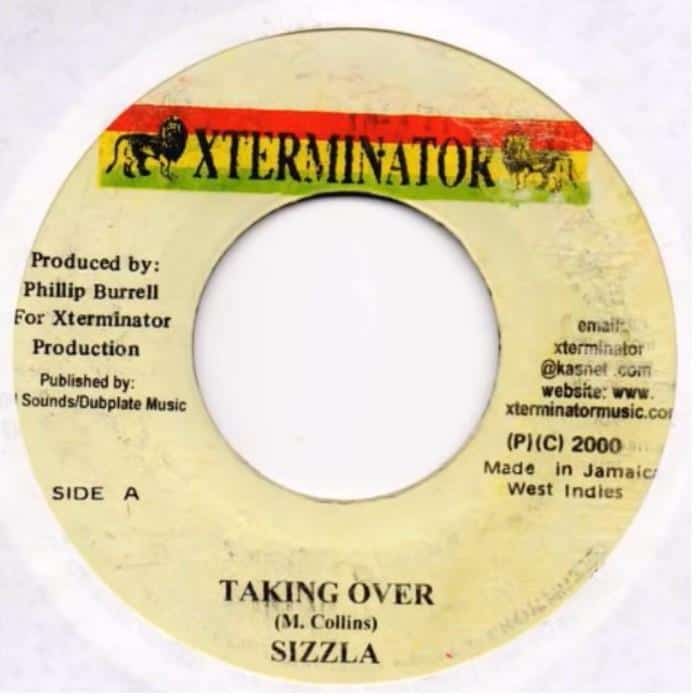 January 10, 2020
There is the misconception that you need to have dreadlocks… December 14, 2019
EXPO TRAIN RIDDIM - BLACK DIAMONDS 2002 Tracklist: Admiral…
Scroll to top
We use cookies to ensure that we give you the best experience on our website. If you continue to use this site we will assume that you are happy with it.OkPrivacy policy