Cardiff Butt, born on 28 April 1968 in Manchester, Jamaica, is a DJ, dancehall, and reggae artist. He started his life working as a tailor and followed his profession in music towards the end of the 1980s. He had accomplishment through the 1990s with singles, for example, “Mother Rude Pickney”, “Mr. Do It Nice”, “Protector”, “When I Hold You Tonight”, “Daddy Lover”, “Blast Boom”, “Granny”, “Traffic Blocking”, and “Inna Body.” His unequivocal expressions in his lyrics sometimes seem to be filled with humor yet serious at the same, containing two-sided sayings, for example, on his single “Pianist.” In 1997 he was highlighted on Richie Stephens’ “Come Give Me Your Love”, which arrived at number 61 on the UK Singles Chart. He likewise has his own ‘Size 8 Record’ name. From as early as the year 2000, he has invested quite a lot of his energy into his work. The year 2006 saw him start his own clothing brand called Reg Geh. He was one of the adjudicators in the ‘Magnum Kings and Queens of Dancehall’ challenge in 2008. He has held the show yearly called ‘Manchester Fiesta’ since 2005. Generally Speaking, Snapple Dapple Volume 1, was his 1st album since around 2007 though it was only released in 2012, and after that followed a promotional tour in Europe. Feeling Irie was released in January 2015 as a one-drop reggae EP. Kaleidoscope Volume 1 was an album he released which he did with other artists like  Vybz Kartel and Bandit. In addition, his fan base has multiplied due to some of his music videos over the years. 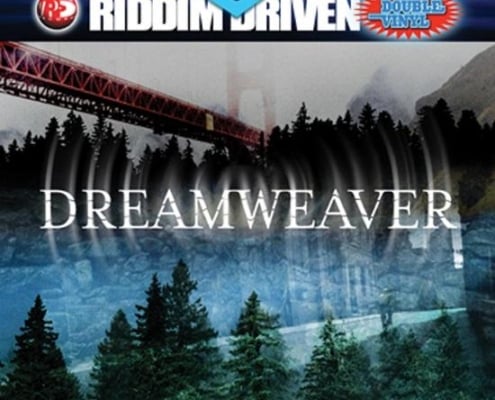 June 10, 2020
ORGASM RIDDIM - B-RICH RECORDS 2000 Tracklist: Lexxus…
Scroll to top
We use cookies to ensure that we give you the best experience on our website. If you continue to use this site we will assume that you are happy with it.OkPrivacy policy