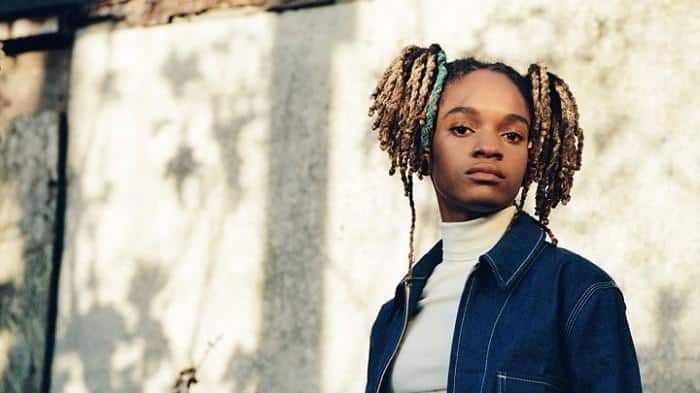 Last Thursday, reggae sensation Koffee, was penciled in to appear on America’s ABC Television Network show ‘Jimmey Kimmel Live!’. Unfortunately fans will have to wait a little bit longer as her appearance has been rescheduled for a later date in July.

“Hey Everyone, I know you were all anxiously anticipating my debut American TV performance on Jimmy Kimmel Live. However, due to circumstances beyond my control, my performance won’t be aired until July. Thank you to all who stayed up to tune in — look out for the new date and once again, thank you so much for your continuous support,” she tweeted.

For all we know, which I hope, this could be a way to create more of a publicity buzz for the teenager. People are still getting acquainted with the teenagers music and this rescheduling could get peoples attention.

Koffee, real name Mickayla Simpson, has become a household name in Jamaica since her debut ‘Burning’ track in 2017 kicked things off. It will take a little bit longer to grab the worlds attention and I am sure the youngster will bide her time. Time is on her side as she sets the pace as the most successful female teenage artist ever in Jamaica in the reggae genre.

Koffee has subsequently released Raggamuffin, Toast, Raptor and a five-song EP titled Rapture. Since its release in March 2019, the album has excelled and put the young artist on the map.

She holds the number two and three positions with Rapture and Toast, respectively, on Billboard Reggae Albums chart.

July is round the corner, and I am sure people are not too bothered of the postponement. We will probably hear all about it from Jimmy when she does appear on the show. It will probably be a funny story, as there are hardly dull moments on the show.

For now we sit tight. Good things happen to those who wait patiently right?