Jah Cure Gets Caught Up With Groupies It’s one thing when gangster dancehall artists are caught up by the authorities possessing drugs or arms. Or if they are involved with misdemeanour crimes. You can always see it coming judging from the lyrics in their songs or the violent music videos. It’s another when ladies men who sing about love and women’s beauty are caught up in rape cases. Or, in the case instant, disputes over non-performance of sexual acts.

Crooner Jah Cure, who is known for tracks like Call On Me, Never Find and Longing For has been found wanting again in an incriminating video. This time he is heard berating two women and demanding his money back because they ended up refusing to have sex with him. In the video, he is heard castigating them and kicking them out his house threatening to beat them up.

“Mi want back the whole a mi money enuh, if mi nuh f—k her mi want back both a mi money from both else mi mash unu up in yah,” he says.

The women are heard replying to him timidly confirming the amount was $600 each. Are those the going rates? Anyway, it’s just a bad look for someone who claims to be a ladies man and preaches a different message in his lyrics. And he is a public figure.

Jah Cure is no stranger to such issues as he is a convicted rapist. Most fans of his won’t know this. But, the artist who hails from Hanover served 8 years of a 13-year sentence for rape and robbery. The victims, an aunt and niece were robbed and raped at gunpoint in an upscale community called Ironshore in Montego Bay in 1998. Jah Cure whose government name is Siccature Alcock served his time but was released early due to public outcry for his freedom. However, was he totally rehabilitated? Aren’t these issues arising again from the same kind of behaviour? Why is he looking for groupie prostitutes anyway? He is Jah Cure!

This will not do him any favours in the public. However, all he needs is a song apologising and professing his love for the ladies and all will be forgiven. It’s that voice of his. 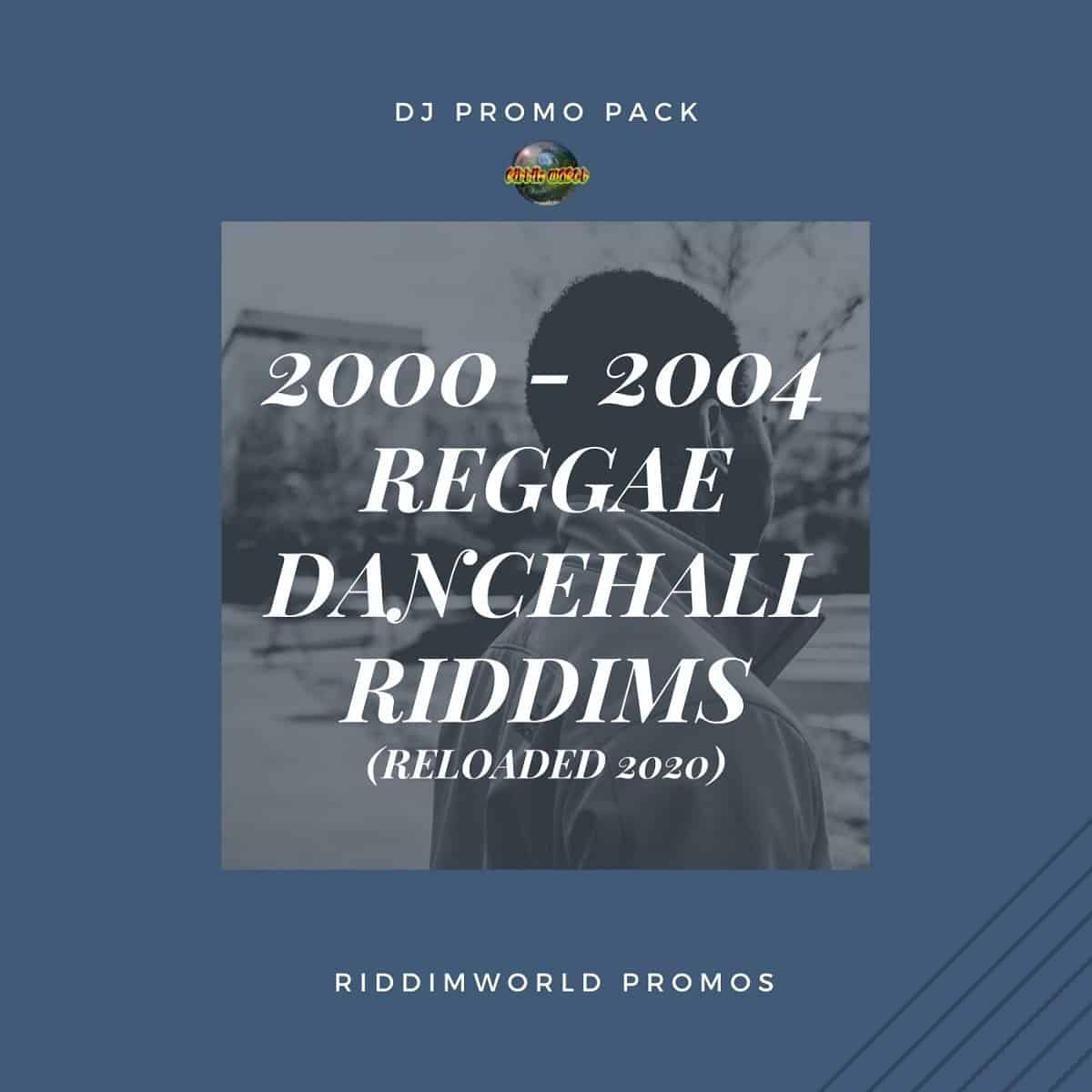