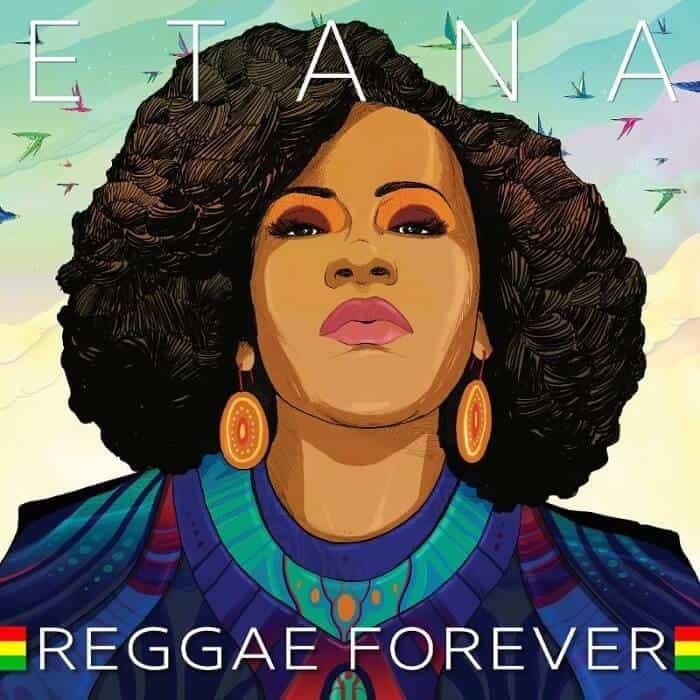 Etana’s Reggae Forever world tour continues and she begins her European leg. The tour began in April 2019 in the United States and is scheduled to end in August. The reggae artist is set to head to Paris France, and will be finishing off in the United Kingdom.

“I am going to rehearse in Paris and then head to Mauritius. In all, there are six shows in Europe and two in England, with a break for Canada and then back to Jamaica for Reggae Sumfest. It is going to be extremely hectic, but the work must go on. I have to satisfy the fans,” said Etana.

Shows are lined up for Dortmund and Frankfurt, Germany, on June 21 and June 22, respectively. She will be in Mauritius on June 28.

Is the world slowly going back to vinyls again? Stuff for the cool kids right?

With all this happening, Etana is also busy working on her next album.

Etana was nominated for a Grammy award in the Best Reggae album category for ‘Reggae Forever’ unfortunately for her The Grammy went to Shaggy and Sting’s collab work 44/876.

This meant a hatrick of nominations of a female in the Reggae Grammy category. The last female to receive a nomination was Sister Carol who was nominated in 1997 for her album, Lyrically Potent.

Europeans, look out for sister Etana in your area and be sure to catch her shows.

REGGAE ON THE RIVER 2019 CANCELLED