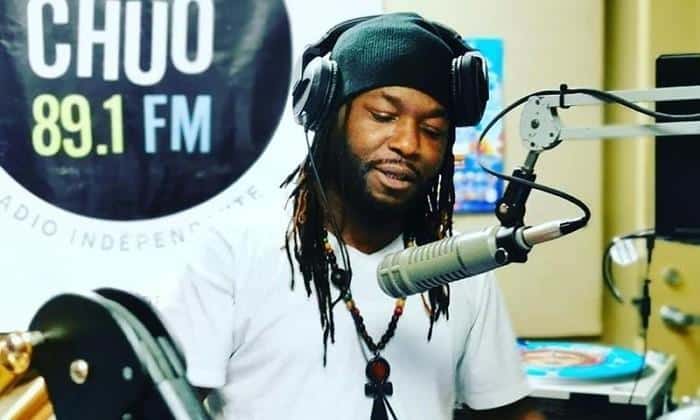 Manager, Naomi Fudemoto, reported that the musician, was rushing to defend his 18-year-old daughter’s dignity after she called to say she was being assaulted by two guys.

She pointed out that he was unarmed and was subsequently shot in the chest, passing away while undergoing surgery.

The Ottawa authorities have since arrested and charged Donald Musselman an 18 year old man, with second-degree murder.

In March 1994 Nicholas Battersby was maliciously gunned down in a drive by shooting, the first of its kind in Ottawa. Unbeknownst to him, Battersby had been the victim of the mindless teenage terrorism of Rubens Henderson.The 16-year-old Henderson fired a 22 rifle from the window of a stolen Jeep stopped at a red light. A court would later hear evidence that Henderson had been trying to hit Battersby in the buttocks. Instead, the bullet struck the tall young man square in the back.

Campbell aged 16 then went on a anti-violence crusade to protest the unfamiliar violence in Canada. 25 years on, Campbell, less than a kilometer away from that tragedy, was maliciously gunned down while  defending the principle of righteousness he stood for.

Campbell was killed just days after the release of his group’s new album, Life Moves Fast.

HSG, once known as BMW (Black, Mexican and White), debuted back in 1996 with Maple Flava On Cruise Control, featuring the Maestro Fresh Wes-produced single ‘Tell Me Kids’. The groups origins began in high school back in the 90s.

Fudemoto said: “His lifelong brethren Memo and Ironic vow to ensure Jahiant will be remembered for how he lived and not how he died.”