6Ix’s Daddy 1 continues to make headlines for the right reasons. Following the unexpected success of his hit song Custom the youngster from the 6IX continues to assert his influence in dancehall.

His latest jam, ‘High Grade Kush’, is for the pot smoking lot and has garnered a modest 91k views on Youtube, since its release on the 20th Oct. Upon listening to his flow you will automatically realise that the 20 year old is onto something. His lyrical ability is there to see and is worth a second listen.

While the 6IX/Vendetta battle raged on Daddy 1 kept his head down and got on with his work. He released a handful of tracks including ‘876ix’ and ‘Gyalis Fi The Year‘.

Born in Salt Spring, St James Jamaica, Daddy 1’s real name is Adrian Bailey. The youngest member of the 6IX recognises his flow as ‘cool and deadly’. He pointed out that his trap-dancehall flow has the potential of winning a Grammy in the foreseeable future.

The positive energy translates into his music and the kid has been working hard doing shows nearly every night.
Adrian is highly motivated to do well so he can afford his mother a good life. Raised by his mother only, Adrian is forever grateful and that spurs him on to provide for her doing what he loves. Despite being expelled from school for keeping the wrong company Daddy 1 has been making music since he was 10 and has not looked back.

Daddy 1 is definitely one to look out for in the future. It may take some time to get into his trap-dancehall flow. However, as with most things it will grow on you. He is surrounded by an exemplary support cast in Squash and Chronic Law and I can see him surpassing them. Give his tracks a chance and riddimsworld.com look forward to 2020 so we can track his progress. 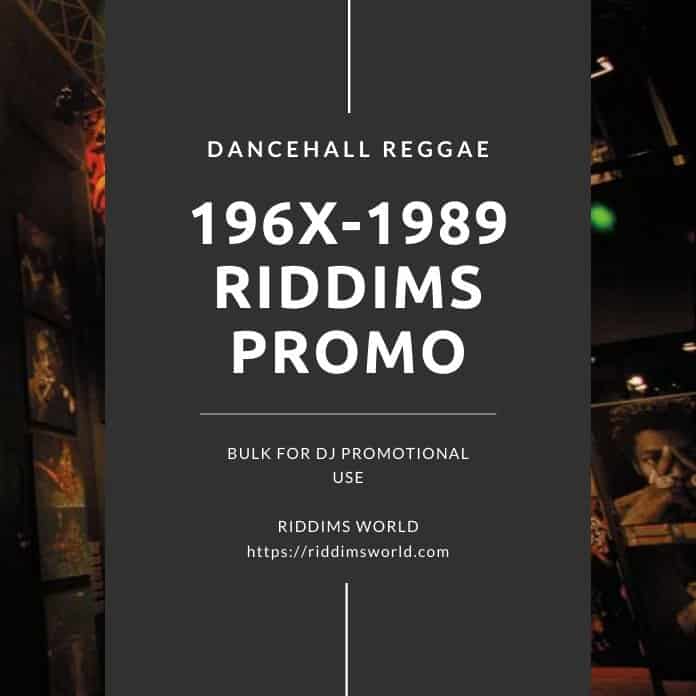