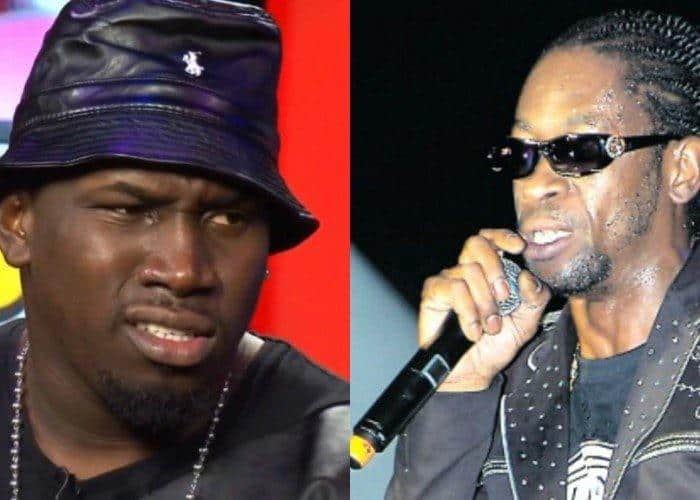 Recently, Bounty Killer’s actions were in solidarity with Vybz Kartel. The veteran deejay may have Foota Hype blocked on social media or he may intentionally have just snubbed him and doesn’t want to be associated with him.

Earlier last week, Foota Hype sent out a birthday message to Bounty Killer despite their longtime feud wishing the veteran a good one.

“Happy new year to 1 of the greatest to ever do it @grunggaadzilla,” Foota Hype wrote under a photo of the pair. “We don’t agree on nuff things we war and bare things but at the end of the day u played a major role in putting brand F.H.M on the map even if we never speak again there is always respect for what u did for me,” he continued.

“Blessings and love mi incarcerated pickney nuff love and respect goes out to do di Gaza Don and the Nation Give Thanks Kabooom Bad Wi Bad never gone we Live Forever,” Killer wrote.

Foota Hype and Vybz were in the headlines last week after having an exchange. Foota Hype attacked Vybz discrediting the Gaza Boss saying his actions were the problem in dancehall. Vybz obviously hit back at Foota. With the snub from Bounty and the recognition for Vybz, that should be another point for the Worl’Boss.

This probably has nothing to do with Vybz Kartel, as Bounty Killer is just keeping it real. Why is Foota reaching out anyway? Its all about relevance and Foota is doing what it takes to keep people talking about him and his ploy sure is working.

Whats next from Foota Hype?