You’ve got to love the use of the piano in Stephen Marley and Agent Sasco’s latest song ‘Grateful’. The song should have probably been released on Thanksgiving Day as the song is all about appreciating the blessings we have and being grateful.

The infectious song is taken from Agent Sasco’s album ‘Hope River’ produced by Joshua “Flubz” Jones and Diamond Studios. The album was released in October 2018 and is a representation of the experiences he has had from the beginning. Stephen Marley partners up with him in this cool reggae track where they both rap about relevant issues. Check out the lyrics video which could actually suffice as a music video which portrays Agent Sasco as a kid in Kingston.

Agent Sasco formerly known as Assassin has become one of the deepest dancehall deejays in his lifetime. From songs like ‘Idiot Thing Dat’ and ‘Gully Sit’n’ and ‘Somethings Gotta Give’. Agent Sasco became one of my favourite artists after his 2010 hit ‘Island Lover’ which featured on the classic  Set It Off Riddim. His style has evolved over the years as he has moved genres and is more on the reggae tip. He also features on a reggae cut with Protogé and Lila Iké called ‘Not Another Word,’ where he does his thing on the reggae beat. With his raw husky voice it is impossible to miss him on whatever kind of track.

Agent Sasco born Jeffery Campbell in Kintyre, St Andrew, is due another album now. He already has four studio albums in the bag. He is another artist who is not as prolific in blowing up the airwaves like artists like Popcaan or Vybz Kartel but you cannot doubt his talent when he does lay down a track. It would be prudent to give this album a chance if you haven’t already. 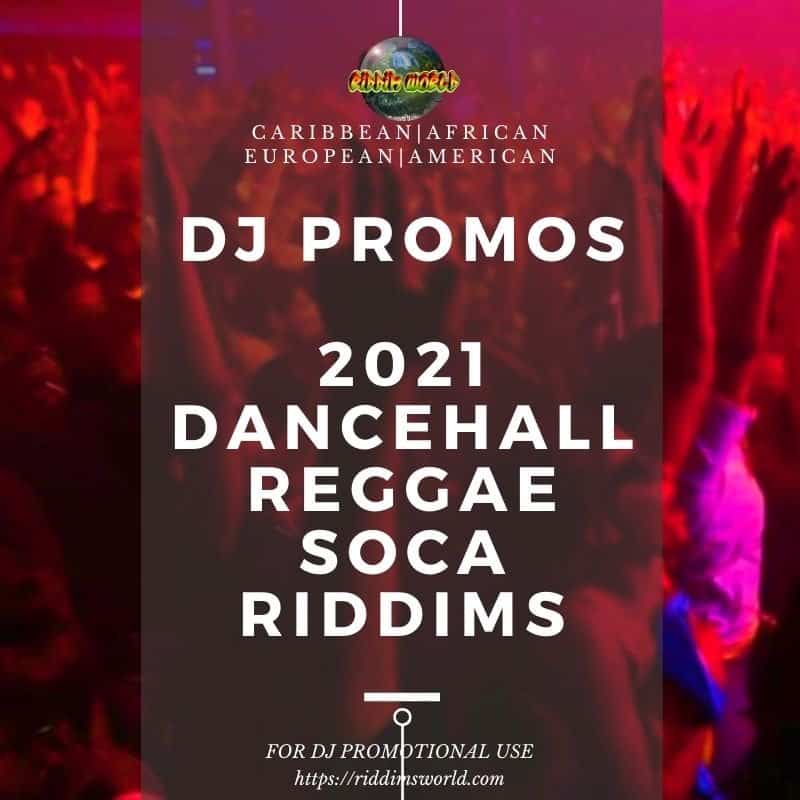