6ix Watch : Tracks To Look Out For 2019 has definitely been a noteworthy year for the 6IX crew. They have been consistent over the year in making sure they have a song or two heating up the waves. Most of the success has come from Squash and Chronic Law. However, you cannot forget notable contributions from youngster Daddy 1 and Jahvillani.

Currently the tracks to look out for are from 6IX Boss Squash, with ‘Excelerate‘ released about a week ago. Chronic Law maintains his gangster grittiness in ‘ Lif Up‘ and more recently Daddy 1 with ‘Role Model‘. Vendetta’s Alkaline has managed to keep the Montego Boys on their toes. Things culminated in their well documented feud which ended a few months back. Both camps are hush hush about it now but the beef is just 1 or two tweets or an instagram post away from being ignited again. Alkaline’s last release was ‘BIG TYMA’ released 2 weeks back and be sure to hear from him before the year is up.

On the flipside the only other crew that has released music on a similar level is Gazanation. Fortunately or unfortunately Gaza Boss Vybz Kartel sees the Montego crew as allies and we got to taste the benefits in the ‘Beat Dem Bad’ collaboration featuring Vybz and Squash.

You cannot help but wonder what is in store in 2020 for dancehall fans. I expect the 6IX crew to kick on from this year and have another good year as Daddy 1 gets settled in and Squash and Chronic Law continue to exert their dominance. Jahvillani should continue to rise up the dancehall ranks. Kicking on from top songs in 2019 including ‘Clarkes Pan Foot’ and ‘GOAT’.

Will Vybz Kartel be released from prison and what can we expect from the Gully? Expect the Vendetta/6IX beef to resurface again as there is still bad blood simmering between the rival bosses. 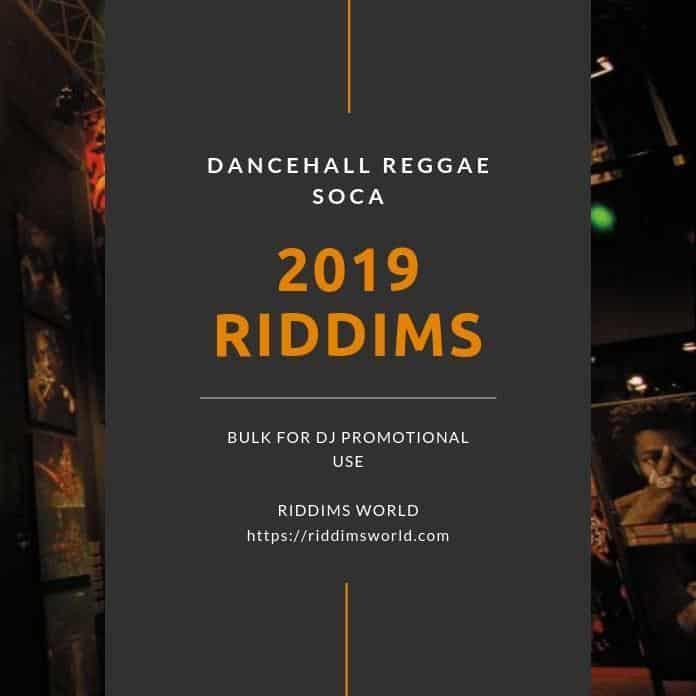